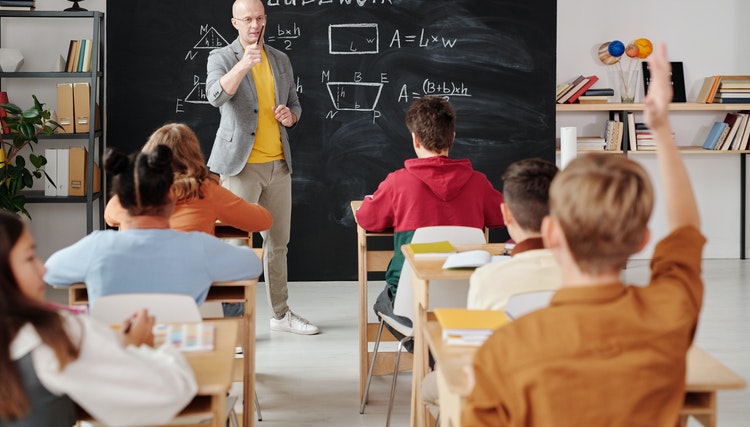 The International Education Roundtable is set to deliberate on issues that are pertinent to major learning systems globally. The international body, which consists of representatives from countries like the US, Canada, Australia, China, Singapore, and Hong Kong, is aiming to make education curriculums prepare students to be well educated global citizens of the future. The body also recommends recruiting and hiring the best teachers and effectively grooming school leaders. Moreover, the group is also setting measures to gauge and improve impact of information and communication technology on education.

Each year, it is a common knowledge that almost all governments spend billions on improvements and reforms on education. In most cases, such budgets take care of school building construction and renovations. Are these measures enough to ensure a good and high-quality level of education? Why are some schools performing much better than the others? Is there a way to address education problems of today?

The International Education Roundtable brings about greater attention to results of current international benchmark tests and reports. The group has been responsible for bringing issues about education reform to international platforms from domestic agenda. Thus, the roundtable is presenting a good and viable opportunity for global education ministers to come and merge efforts in discussing topics that are top priorities on everyone’s agenda.

There is a need for different education ministers from all over the world to meet so there would be an effective exchange of ideas. Ministers could also raise their own education experiences in their countries, so that they could eventually learn from each other. As the cliché goes, people should learn from the mistakes and lessons experienced by others. In this way, innovations could be successfully scaled across a system. They could be adapted and used by others.

The body also aims to identify several other issues and challenges that school systems worldwide are currently facing amid the current economic situation. Most participants to the roundtable meeting indicate that they think education is presently remaining as among the most important investments for the future. Such ministers also commit to continuously seek major improvements for their own school systems. These are despite the current economic downturn.

When it comes to education, there are just too many pressing issues. It seems that education is a very challenging subject. Most global governments are experiencing difficulties in meeting up and addressing education challenges. It is estimated that about half of total global population of children are still not going to formal schools. What are governments to do with such a problem? Surely, such a concern should be addressed by governments not singly but as a collective entity.

The global roundtable for education aims to formally find solutions to pressing education issues. It aims to improve and bolster the current state of education not just in developed nations but also throughout the world. There is a need to monitor how institutions and schools perform. For one, coming up with lists of top schools could inspire education institutions to do better. Second, more obscure schools could look up to role models. Third, major setbacks and problems could be instantly identified and addressed in a collective manner.

The world should unite when it comes to distracting issues that hound education. People should hope collective efforts like roundtable meetings would not falter. 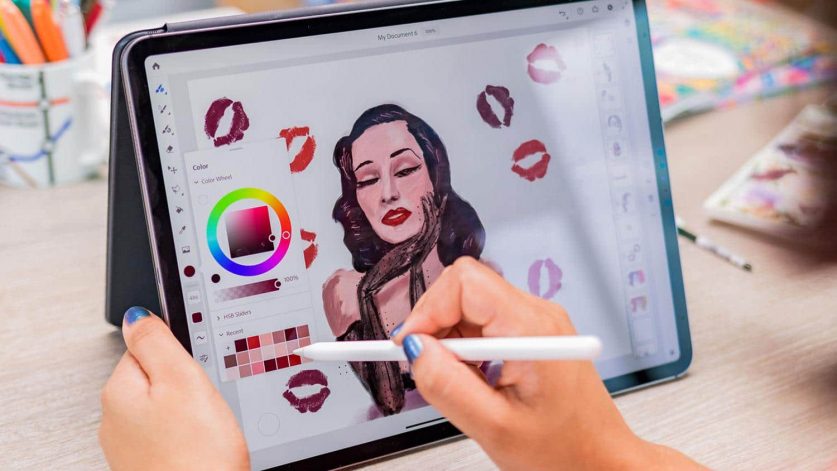 By Kurtis Nace on June 16, 2022 5 Awesome iPad Apps for Doodling, Drawing and Sketching 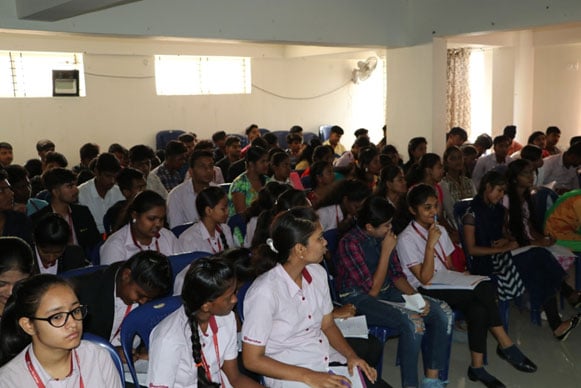 By Peterparker on February 3, 2022 Which Is The Best Degree College In Bangalore? 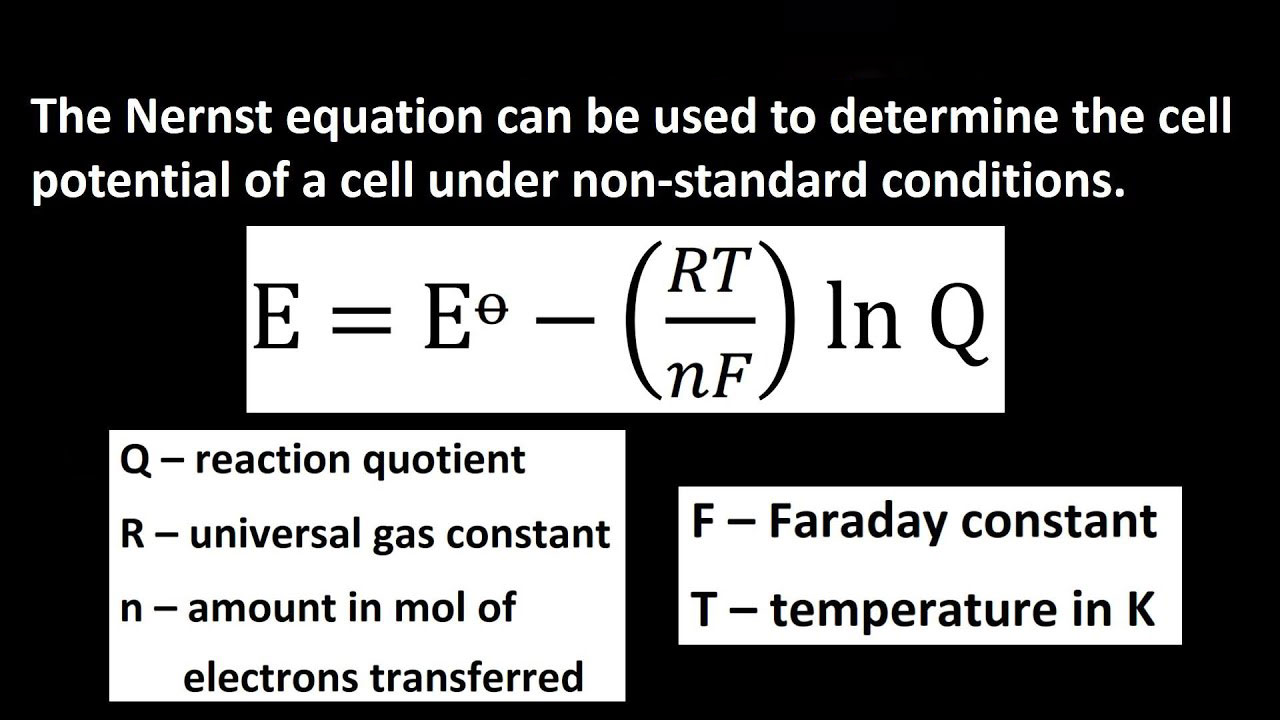 By Peterparker on September 17, 2021 Concentration Effects And The Nernst Equation 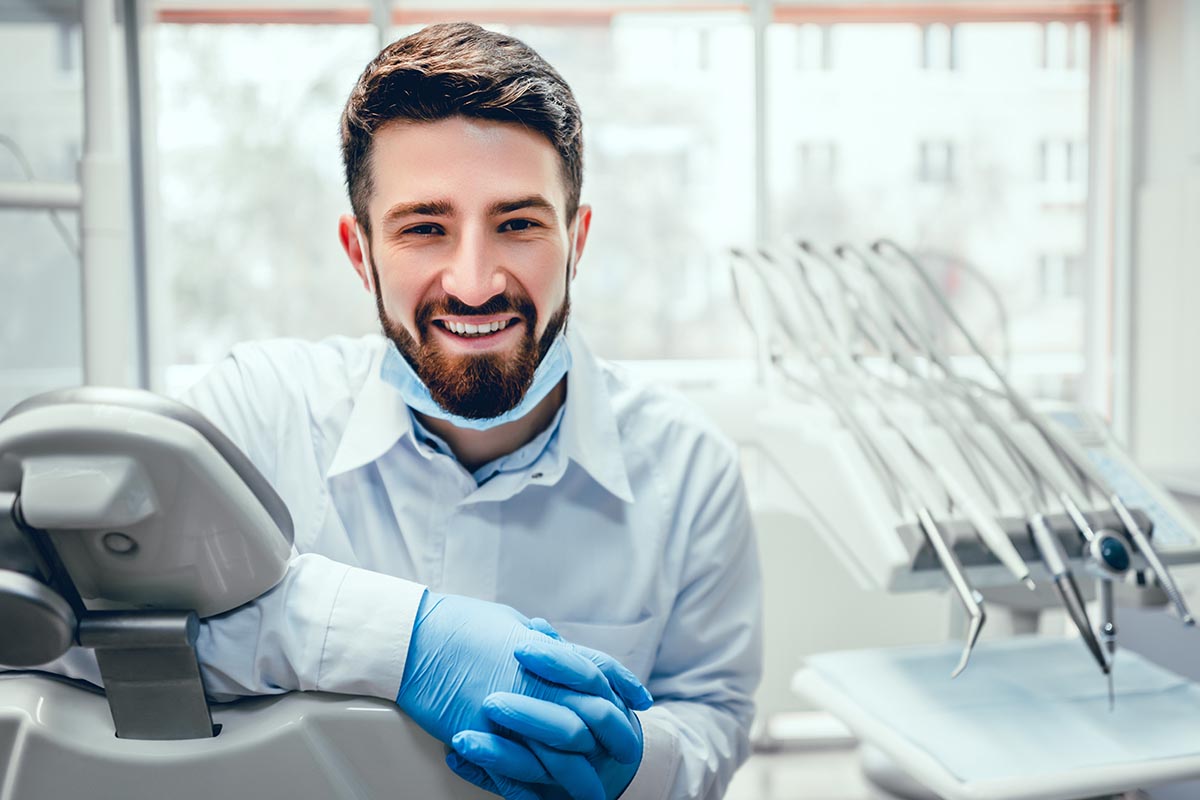 Why Is Dental Bonding Necessary?