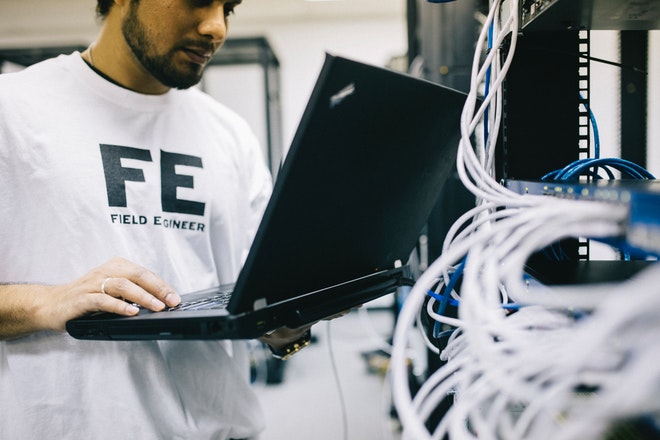 Blu-Ray Set To Take The World By Storm!

The Blu-ray Disc belongs to a new generation of optical discs capable of staging high density data. Blu-Ray technology is based on a blue-violet coloured laser. The blue laser operates at a wave length of 405 nm, while older technology such as DVDs and CDs are based on red and infrared lasers that works at 650 and 780 nm. Since the wave length is shorter with a blue laser, the new Blu-ray technology makes is possible to store much more information

The advantage with the Blu-ray technology is that the laser beam can be focused much more tightly at the surface of the disc. Tight focus means that a smaller spot will be produced on the surface on the disc, and when the spots become smaller there will naturally be room for more information on each disc. The minimum spot size of any laser depends on a naturally accruing phenomenon called diffraction. The narrow beam of light sent out from a laser will always diverge into a wider beam eventually, due to the natural diffraction of waves. Diffraction will also occur the waves meet an obstruction. By reducing the wavelength of a laser, we can affect the diffraction.

In Blu-ray technology, the diffractions is also affected by the fact that the lens used to focus the light has a higher numerical aperture than the lenses found in ordinary DVDs – 0.85 instead of 0.6. Blu-ray technology based appliances are also equipped with a dual-lens system of supreme quality, and the cover layer has been made thinner in order to prevent unwanted optical effects. All this makes it possible for a Blu-ray laser to focus on much smaller spots. The optical improvements are accompanied with a new method for encoding data which makes it possible to store even more data on the Blu-ray disc.

The standard for Blu-ray technology has been developed as a joint venture between several major manufacturers of PCs and consumer electronics, including Sony and Philips. The group is called the Blu-ray Disc Association (BDA). The first Blu-ray recorder was launched in Japan in 2003, by Sony. Today, Samsung, JVC, Matsushita (Panasonic) and LG Electronics are all examples of companies using Blu-ray technology in their products. Hewlett Packard has announced that they will release desktop PCs equipped with Blu-ray technology in late 2005.

The main competitor for the Blu-ray technology is the HD DVD format which is also capable of storing more information than a normal DVD. The Blu-ray technology does however allow for more information per layer than the HD DVD format – 25 GB compared to 15 GB. The Blu-ray technology will on the other hand most likely be more expensive to support, at least initially, which can make the HD DVD a tempting alternative. In a Blu-ray disc, the data is stored extremely close to the surface. This made the first Blu-ray discs extremely vulnerable to scratching and many users preferred the tougher HD DVD discs. Since 2004, all Blu-ray discs are coated with a clear polymer called “Durabis” which makes them much more durable. According to the developers of Durabis, the TDK Corporation, a coated Blu-ray disc will work even after being attacked with a screwdriver. 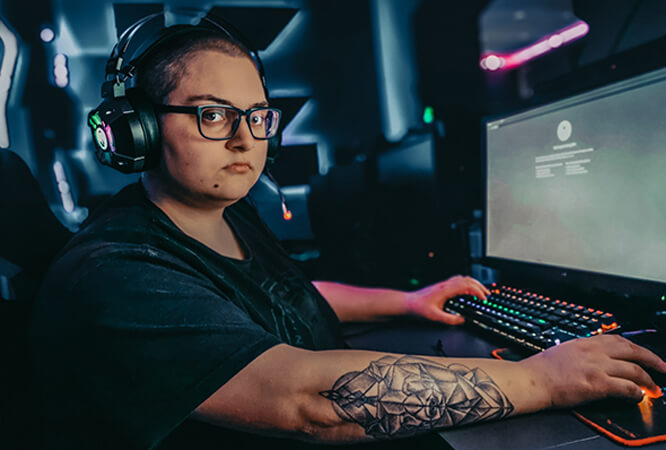 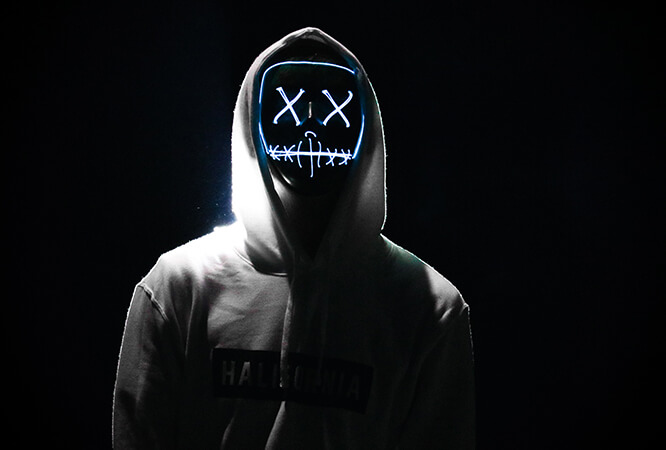 By pratap on July 11, 2020 A Technology Degree Will Secure A Great Career 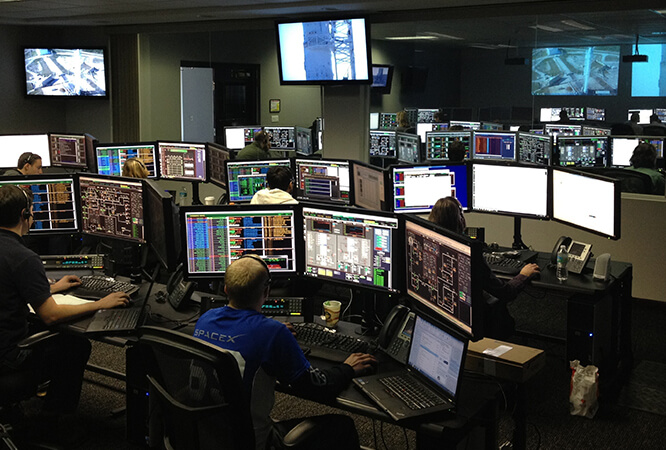 By pratap on July 11, 2020 Technology Degree May Guarantee You A Job

﻿Business Opportunities On The Internet