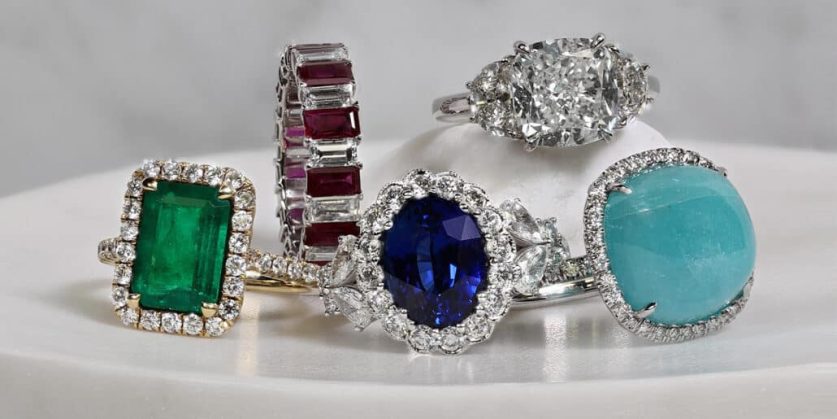 What Are Birthstones For Each Month?

Birth Stones are precious stones that represent each of the 12 months of the year and have a distinctive appearance, value, and beauty. In the past, people used birth month stones as amulets and jewelry because they thought they had magical cosmological powers that would bring them luck and good health.

Even in modern times, presents with birthstones still have a deep significance and worth. Gifts of birthstone jewelry demonstrate thoughtfulness and personalization and add opulent shine to every accessory. Discover your unique birthstones for each month and their supposed mystical benefits and physical characteristics.

Why do some months have multiple birthstones?

Although there are birthstones for each month, certain months traditionally have multiple birthstones. This fact does cause some confusion, but they developed a variety of possibilities for some months to give customers a choice of less expensive selections in addition to the more typical, pricey stones.

What month is associated with garnet gemstones?

January is garnet birthstone month, and it comes in all colors besides blue. The Garnet most frequently used in birthstone jewelry is a deep, dark red that almost looks brown. The Garnet is a beautiful gift representing friendship and trust because it links to faith, love, and constancy.

Amethyst birthstone belongs to which month?

February is the amethyst birth month. Purple Amethyst is a kind of quartz that radiates a stunning purple color. According to legend, this stone stands for monarchy, calm, and tranquility. Ancient Greeks used to wear amethyst to ward off the symptoms of intoxication.

Is topaz a birthstone?

Citrine and blue topaz birthstone, the two distinctive birthstones for November, have been assigned. Citrine, so named because of its beautiful yellow hue, is from the French word citron, which means lemon. Citrine is a healing gemstone; back then, people believed it to be the sun’s gift to humankind. Topaz, the alternate birthstone for November, is most sought-after in its orange Imperial Topaz hue. Topaz is available in vivid shades, including blue, pink, and yellow.

What is the birthstone June?

The birthstones for June are Alexandrite and Pearl. Alexandrite is a magnificent and prized gemstone that changes color depending on the illumination, earning it the nickname “color shift gem.” it is the 6th birthstone by month. Due to their beautiful, unadulterated beauty, pearls are trendy. When an irritant, like a bit of sand, enters an oyster, pearls are created. To create a pearl and give it its iridescent glitter, the oyster covers the piece of sand repeatedly.

Can a month have three birthstones?

Zircon, Tanzanite, and turquoise are the three birthstones for December. Three distinct colors of vivid blue sparkle from each of these priceless diamonds. These jewels are the ideal December birthstone because of their blue tones, making December a cold and chilly month.

In the above-given information, we talked about different birthstones and their benefits. The above details also highlight why some months have multiple birthstones. For more valuable information, please visit gemsngems.com. 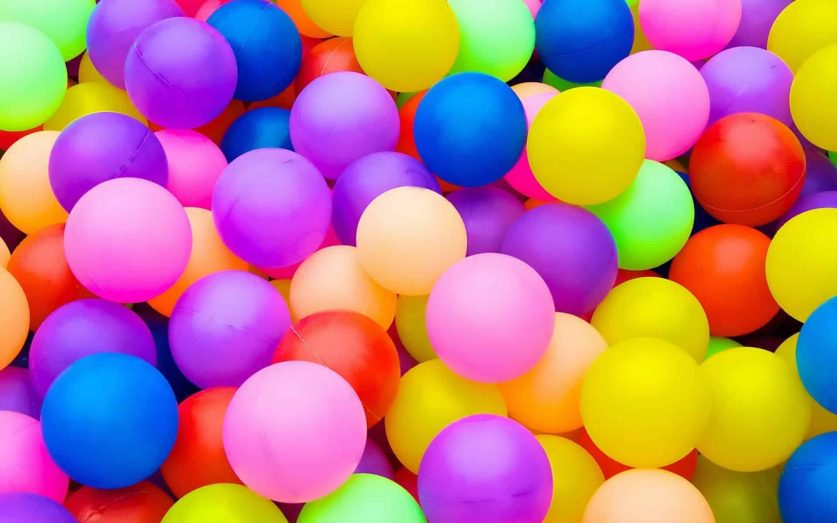 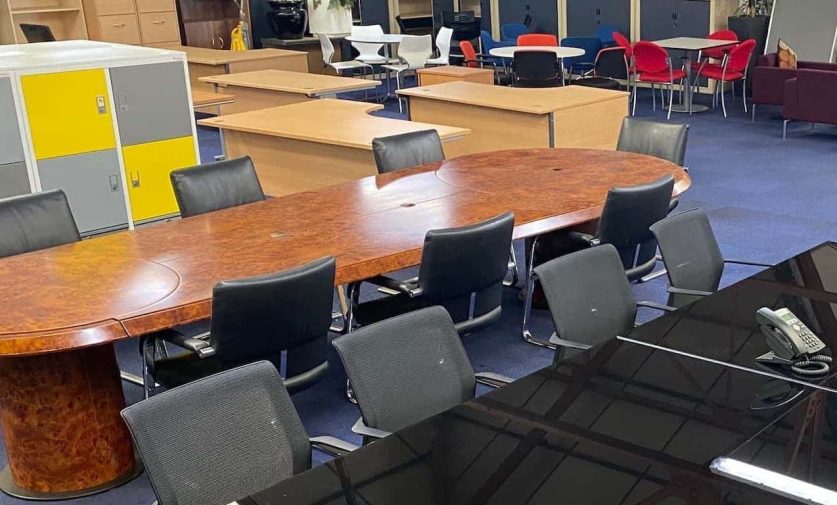 By Kurtis Nace on November 1, 2022 Why Should You Shop Used Office Furniture? 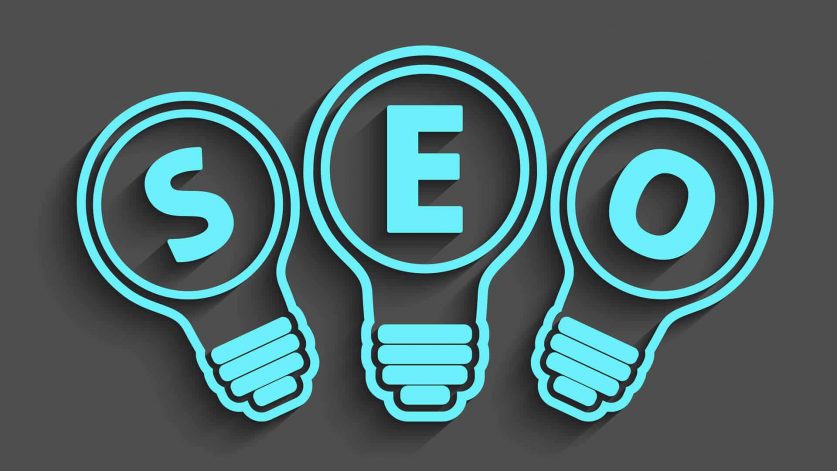 By Kurtis Nace on July 4, 2022 What Are The Affordable SEO Packages To Improve Your Website’s Visibility And Traffic? 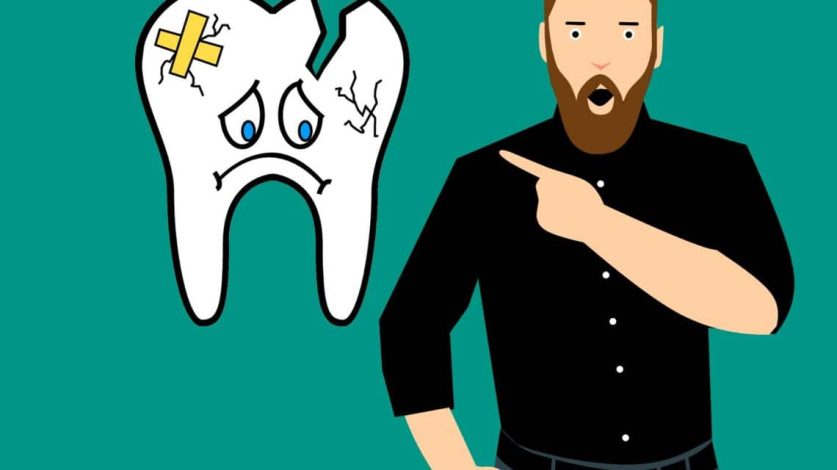 What Are The Dental Emergencies? 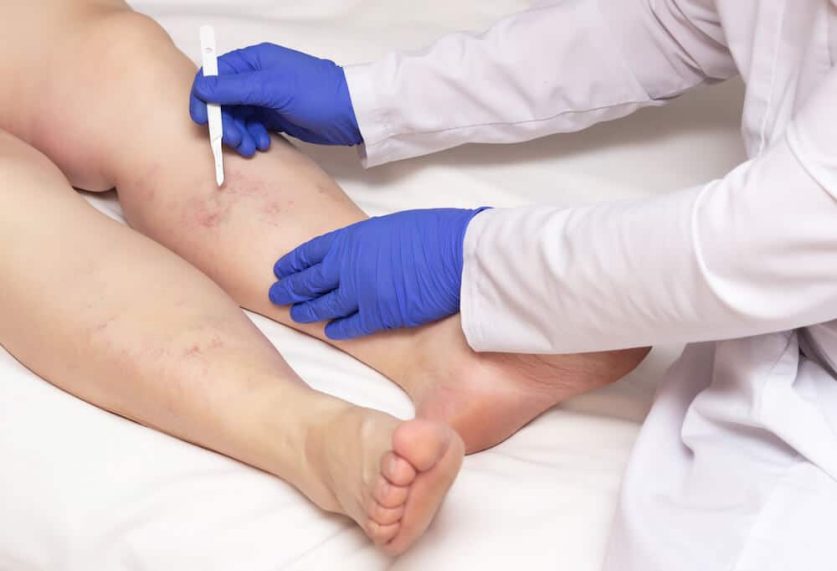