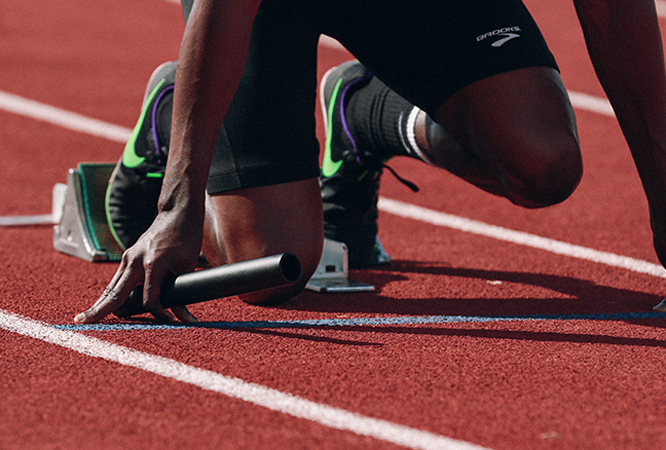 Steroid Use In Sports Is Banned

There are vague references of steroid use in sports in the 1936 Berlin Olympics where the German Olympic team is believed to have taken oral testosterone preparations. The World Weightlifting Championships of 1950s are widely known for Soviets weightlifter’s steroid use in sports of weightlifting. According to reports, the team physician for the United States, Dr. John Ziegler was told by the Soviet team’s doctor that their term was getting testosterone jabs, which helped them, perform powerfully.

Dr.Ziegler developed “Methandrostenolone” or Dianabol with the help of Ciba pharmaceutical company; this made the US dominate in the 1962 World Championships. The Dianabol is said to be the first anabolic steroid in sports history. The Dianabol steroid use in sports began rising in the 1960s and 1970s. It became common dietary intake of sports persons. Bodybuilders, weightlifters, football players, and Olympic athletes started the steroid use in sports. It is said that Dr. Zeigler´s little blue Dianabol pills helped Arnold Schwarzenegger to win his first of seven Mr. Olympia titles.

Tom Simpson during the 1967 Tour de France was found taking amphetamines. Canadian sprinter Ben Johnson was tested taking stanozolol, Dianabol, Cypionate, Furazabol, and human growth hormone that helped him win 100 m at the 1988 Summer Olympics, but Ben Johnson had to lose his title because of these drugs. The entire Festina team was excluded from the Tour de France after they were found taking performance-enhancing drugs in 1998.

The athletes & sports persons implicated or accused in BALCO steroid use in sports scandal include Dwain Chambers, C.J. Hunter, Marion Jones, Tim Montgomery, and baseball players, such as Barry Bonds, Jason Giambi, Gary Sheffield, and several members of the Oakland Raiders. The 2006 book Game of Shadows written by Mark Fainaru-Wada and Lance Williams, reporters for the San Francisco Chronicle, exposes several baseball stars, such as Barry Bonds, who has been hugely using steroids in sports.

The 2006 Tour de France winner Floyd Landis was stripped off his titles when he was tested positive for an elevated testosterone/epitestosterone. The American Olympic and world 100-meter champion, Justin Gatlin failed a drug test on July 29, 2006. However, Gatlin said, “I cannot account for these results, because I have never knowingly used any banned substance or authorised anyone to administer such a substance to me.” Gatlin was tested positive for using “testosterone or its precursor.

” Gatlin was coached by Trevor Graham, and 8 of the athletes coached by Graham were tested positive or received bans for performance enhancing drugs. Graham however blamed massage therapist, Christopher Whetstine, for rubbing a creme with testosterone onto Gatlin without his knowledge. On August 22, 2006, an eight year ban was slapped on Gatlin for steroid use in sports. 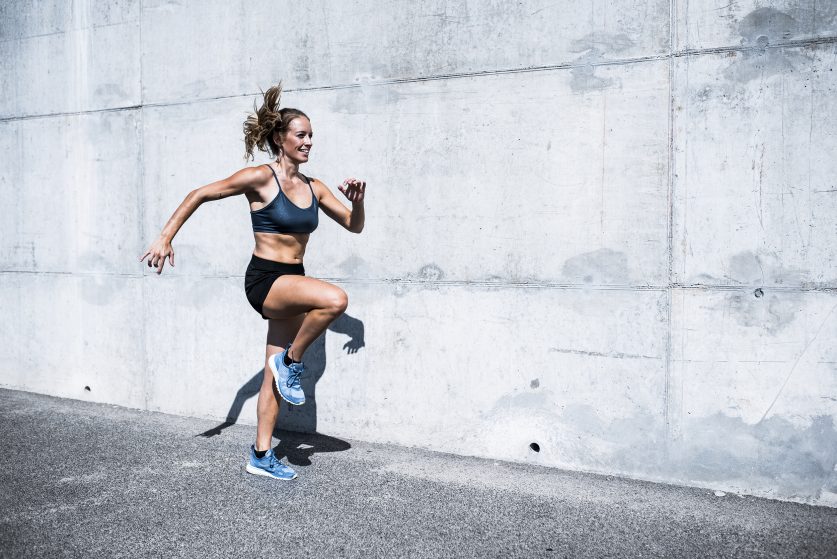 By Kurtis Nace on December 5, 2022 Things you Should Know About HIIT Workout. 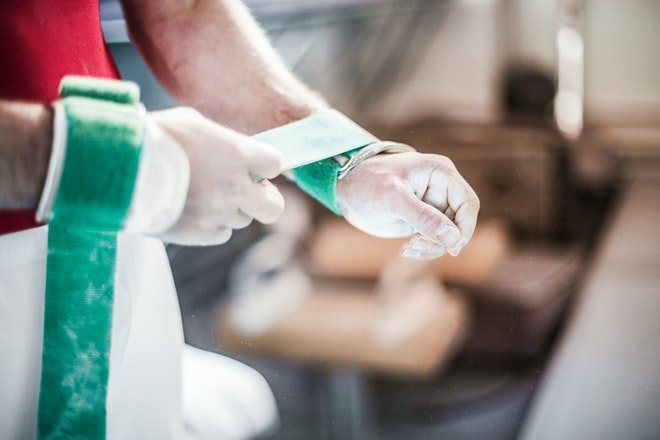 By Peterparker on July 11, 2020 A Career in Sports Medicine 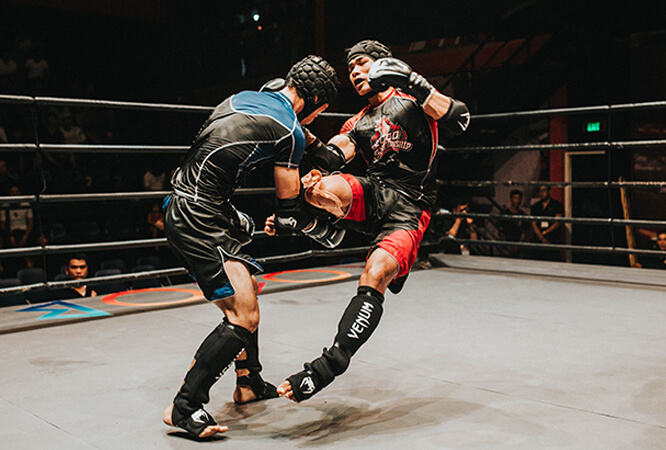 By Peterparker on July 11, 2020 Sports Your Toddlers Can Get Into 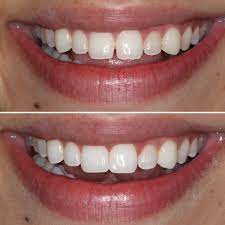 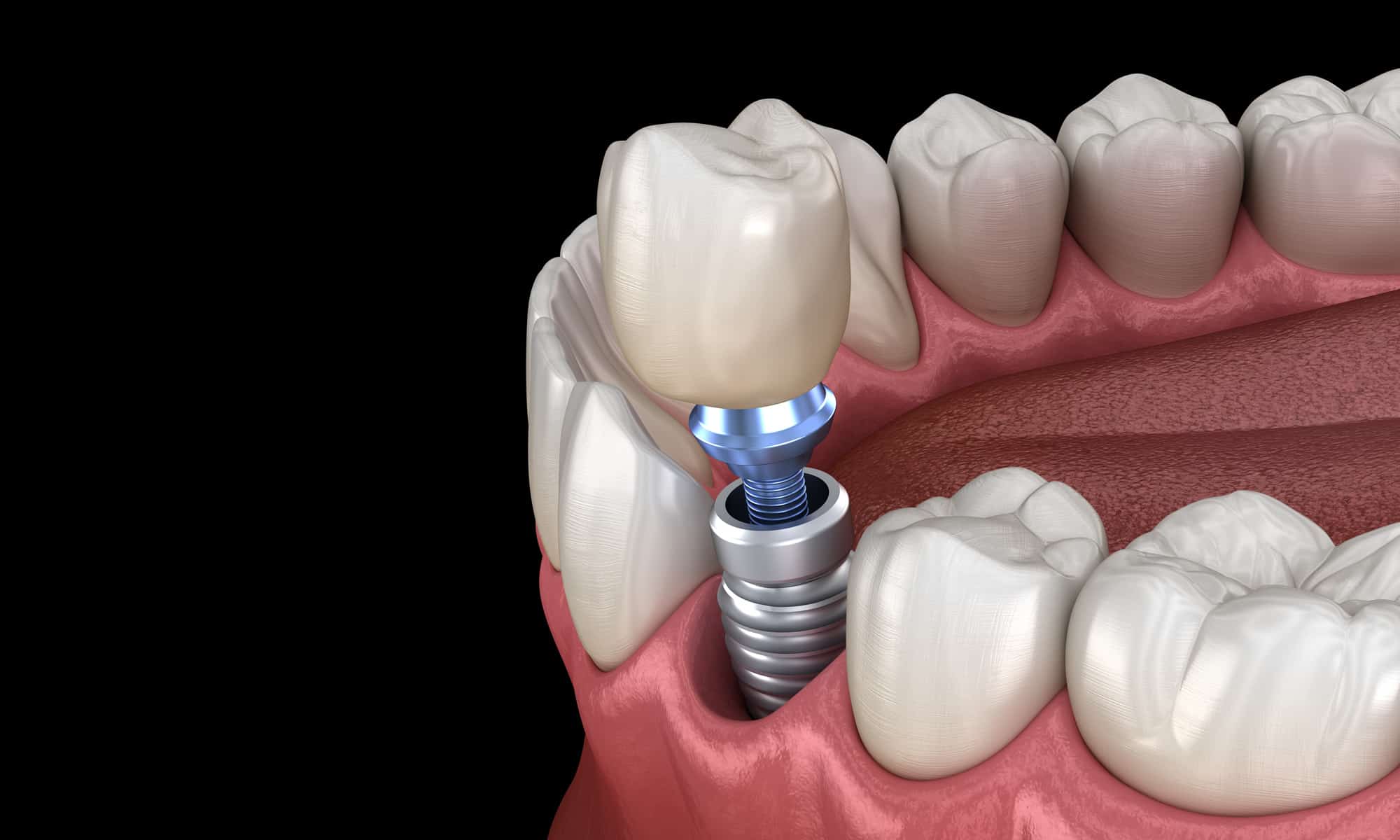